Colin Easson Motors, who celebrate their 40th anniversary as a business this year, are based in the village of Cottesmore and have sponsored a golf competition at Greetham Valley for over twenty of those years. 150 gents and 30 ladies played in this year’s stableford competition on the Lakes course over the weekend. It was not exactly blazing May but at least it didn’t rain, although a gusting wind caused a few problems for the competitors.

Melton Mowbray’s Jamie Herbert started with a bogie then a double bogie but soon got into his stride to finish the front nine with 19 points. He did even better on the back nine, registering a fantastic haul of 23 to end the day with 42 points. Jamie said that he felt very relaxed on the course but couldn’t point to just one thing that helped him win, his overall game worked on the day. The win also means that he is now eligible to play in the two day 0-18 Club Championships in July after being cut to eighteen. 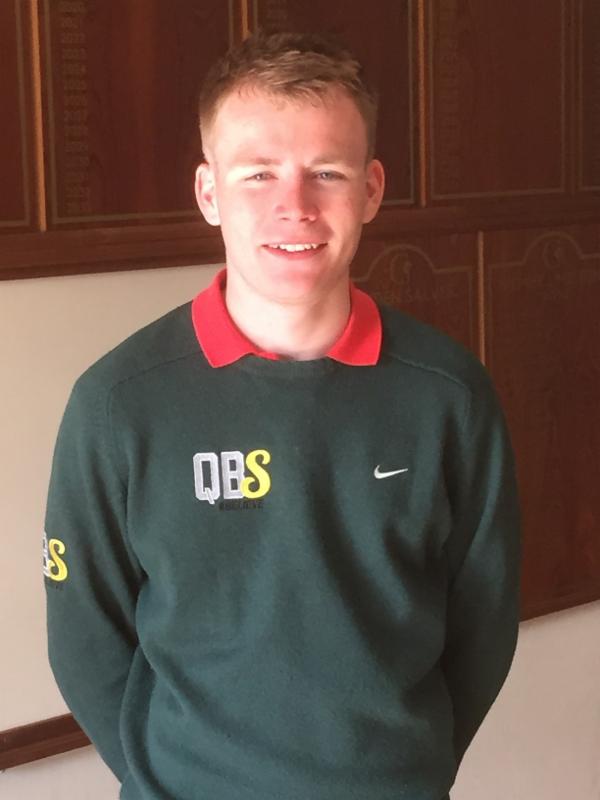 Easson but gained enough points to strengthen his lead in the Martin Boughton sponsored Summer Order of Merit. Ryan has 89 points, Steve Orton, who won the last qualifier,  remains in second place with 75 and Adam Clegg moves up to third with 67. Steve Bennoson jumps up to fourth after his second place this week, he has 63. Fred Aspin rounds off the top five with 55 points.

Thirty competitors played in the Ladies’ Colin Easson competition, Sally Bowker had 16 points on the front despite not scoring on hole seven. She got stuck in and came in with a further 19 points on the back to win on countback with 35 points. Jackie Friend was placed second and Nicola Toon took third with 34 points.

In the Junior Competition, Ellie Haughton who is having a magnificent year, won on countback from the 2014 Junior of the Year, Winston Childs. Both scored 33 points. The winners will receive their prizes at Prize Presentation Night in October. 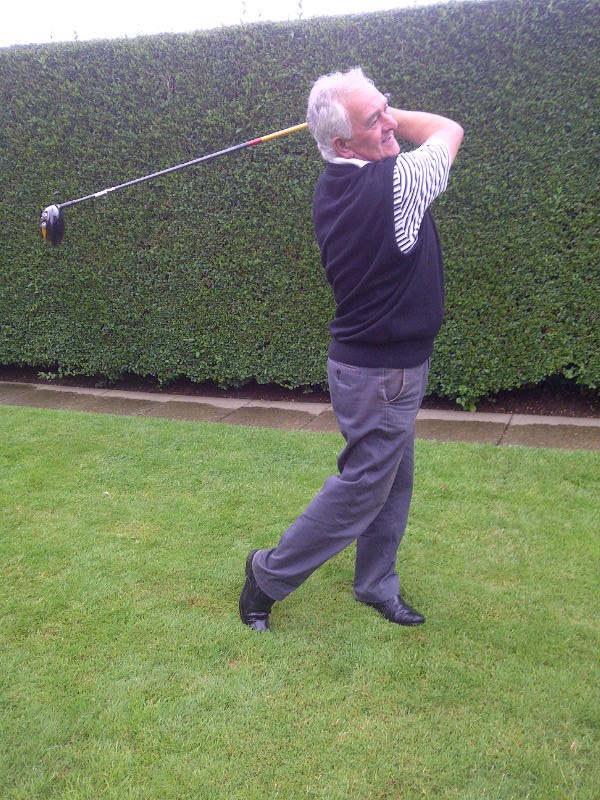 The Midweek Medal, played on the Lakes course, was contested by a strong field. Five handicapper Graham Smith took full advantage of the reasonably still conditions and came in with a gross 76, nett 71 to take the win on countback. Graham, who is noted for his very steady swing no matter what the conditions, had twelve pars, a birdie on the par five sixteenth and five bogies. He said that he was very pleased with the win but just went out to enjoy himself as he usually does. Nine handicapper Jon Herbert took second on countback. Russell Holden and David Copley were placed third and fourth on countback after coming in with nett 71.

Former Lady Captain Angela Wheeler, off fifteen, was cut to fourteen after she won the Ladies’ Midweek Medal with a brilliant nett 74 on the Valley course. She finished seven shots clear of second and third placed Irene Barstow and Julia Thirlwell.

A bogey competition is not to everybody’s taste but the Seniors gave it a good try out. David Wallace and Keith Godwin were first with six. David Kirtland and Nick Lawson took second on countback from David Aldred and Ken Stewart with five.

Former Seniors Captain Rod Wells had one of the best games of his golfing life in the Seniors stableford qualifier on the Valley course. Rod shot an incredible 45 points, five ahead of second placed Neil Bradbury. All of that despite not scoring on the tenth! Rod said that everything just seemed to work on the day, the drives were mostly good as was his short game. He was cut to twenty one. Frank McGuire was third with 39 on countback from Tim Lee.

The Seniors had a great half away to Thorney Lakes in Peterborough during the week. Seniors’ Captain Peter Wood and partner Tim Pearson had a great game to get the team off to a good start with a win. Two halves and two losses followed, this left the team needing a win for the overall half. Vice Captain Mel Clarke and his partner won on the last despite being three down for most of the game.

Book accommodation Get in touch